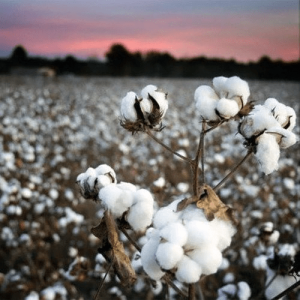 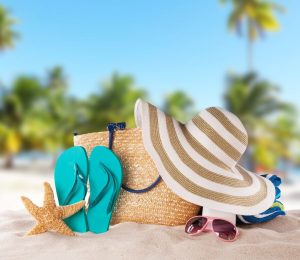 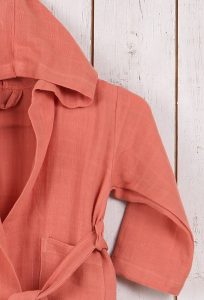 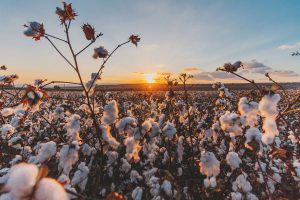 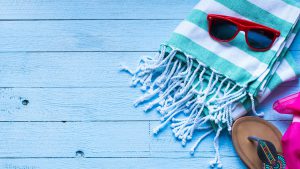 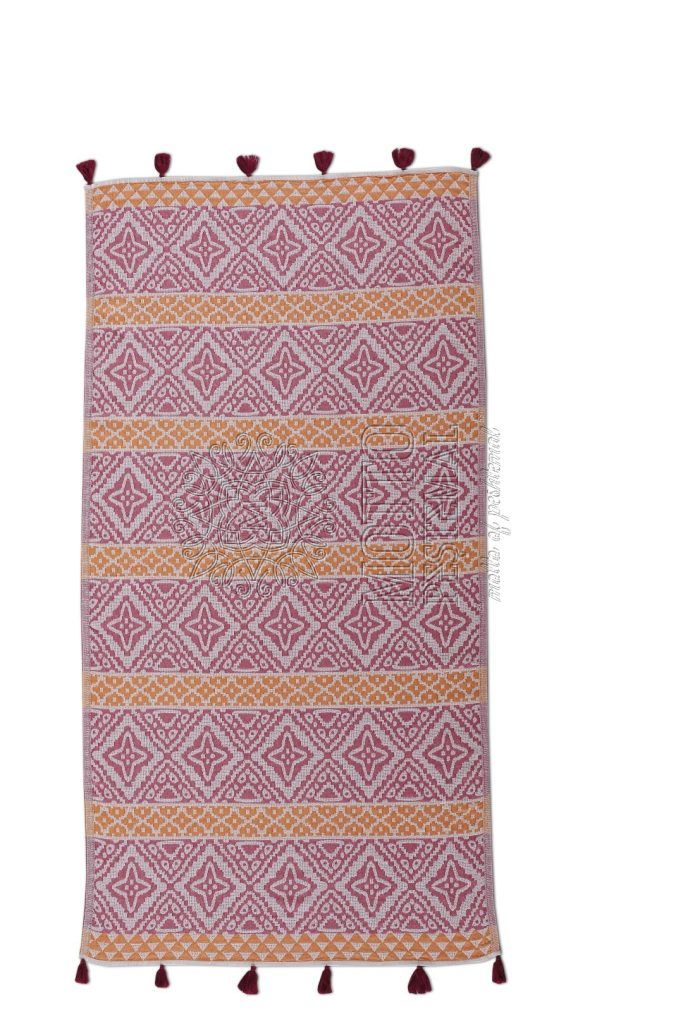 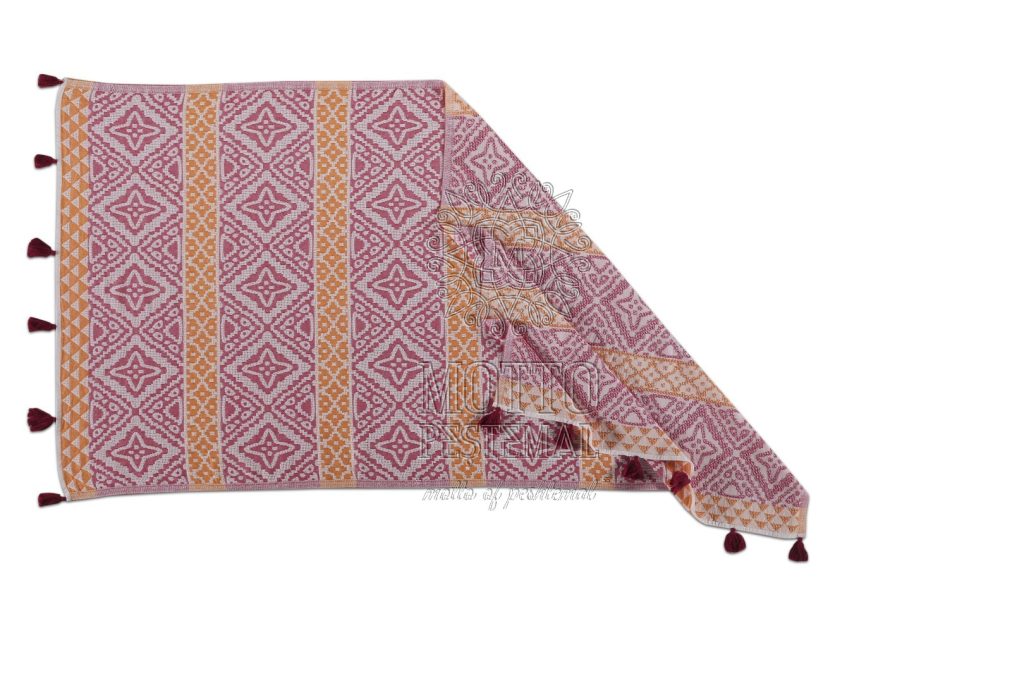 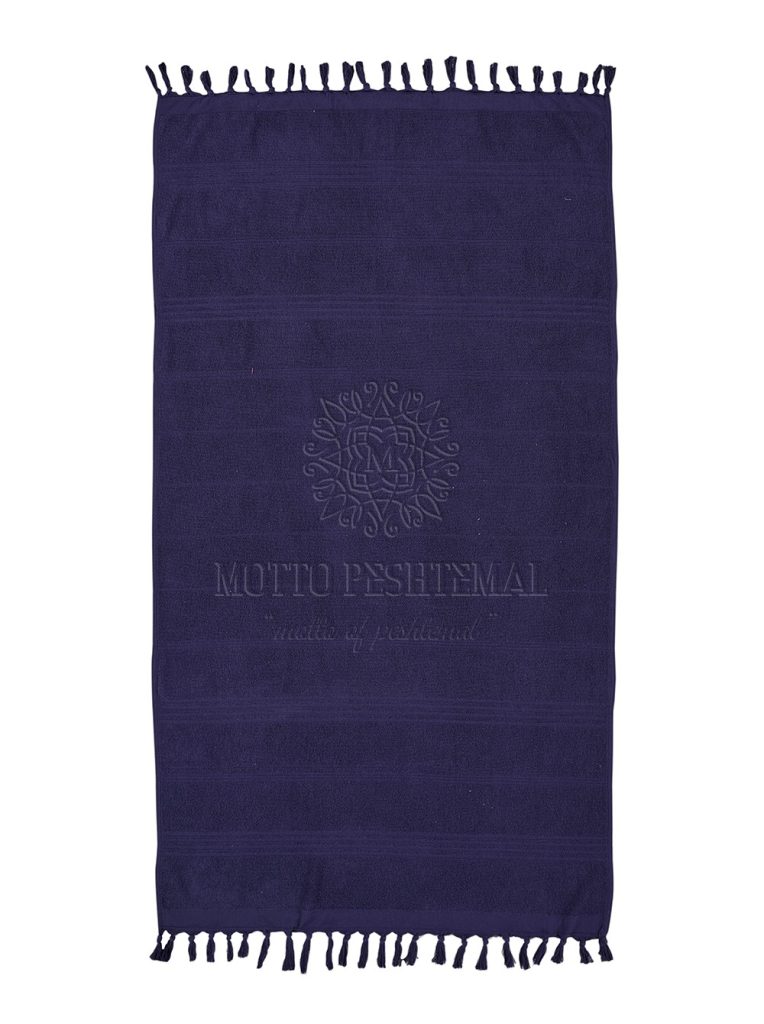 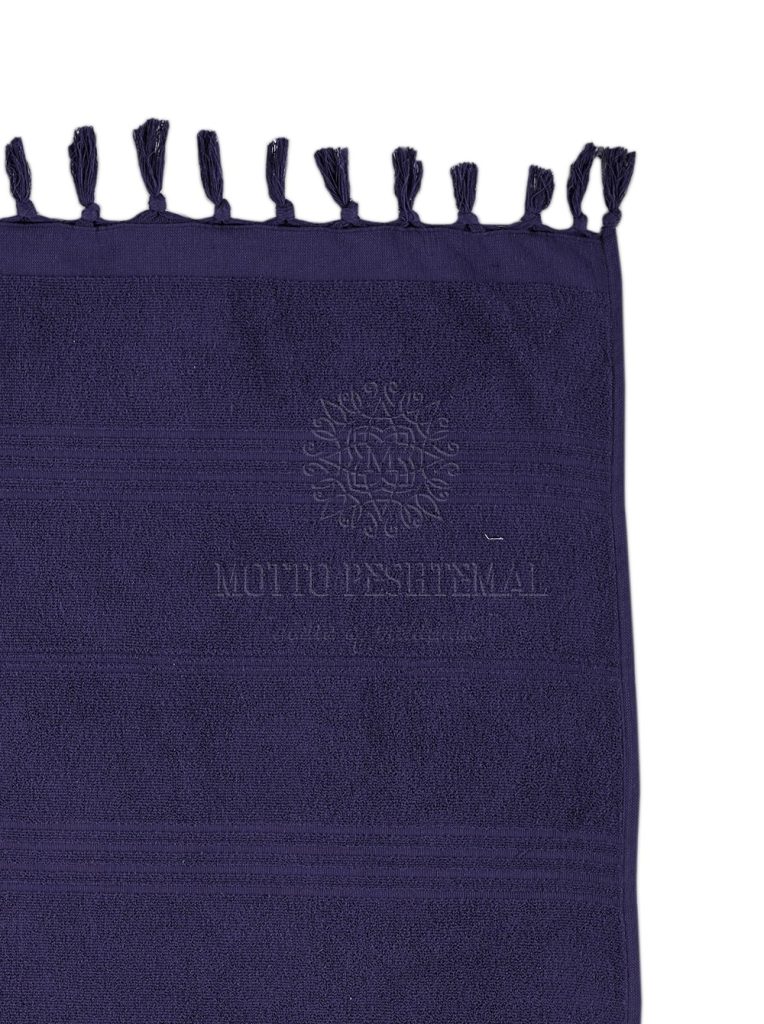 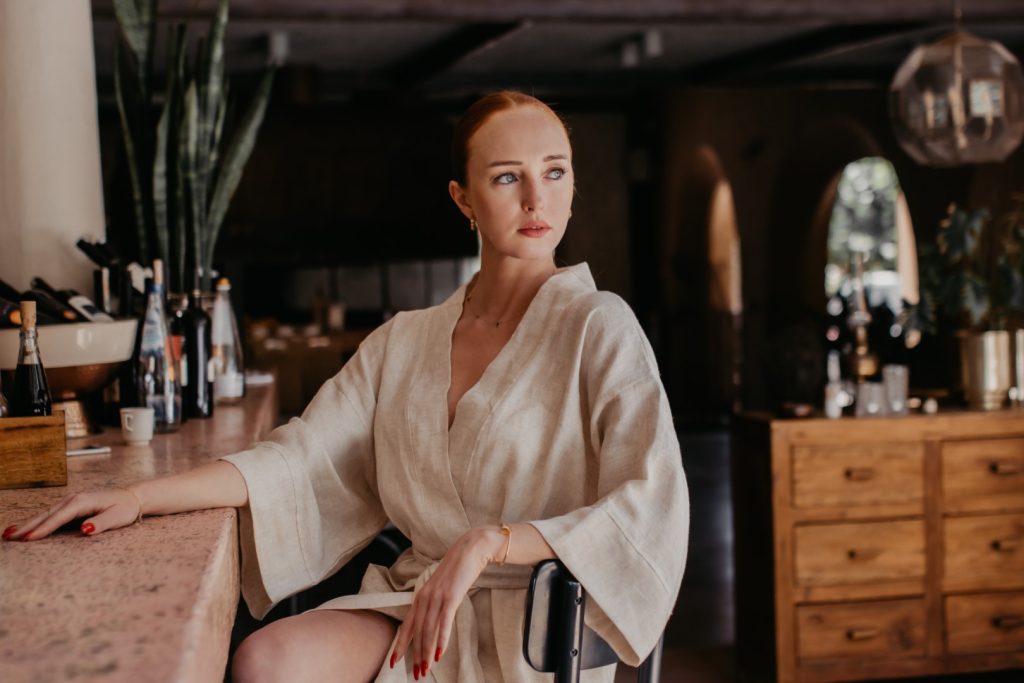 Hi there! This week we are going to talk about the history of hammams and the role of peshtemal in hammams. This blog will help you how understand our love against the Turkish towels and why we choose to become a manufacturer & wholesaler of Turkish towels!

When we go long way back, we can see that hammams were first built and used by Ancient Romans. Though only high-class people could enter hammams back then, the work style of it was similar to that of Ottoman Hammams.

In Rome, hammams were the center of pleasure and cleaning. They had 3 different rooms which are: a room with mild heat, a room with hot steam, and a room with a pool and another room for fitness and that kind of stuff. Obviously, Romans did not have peshtemals at that time, but they used a similar towel. The reason they used peshtemal-like towels is that lightweight, ability to dry fast is crucial for such towels. Think yourself carrying a heavy, and wet towel back to your home from hammam where you just relaxed with such burden.  Isn’t that boring? Well, for the same reason, Anatolian people invented an even better version of the towel Roman people used: peshtemal, also known as Turkish towels! But when? 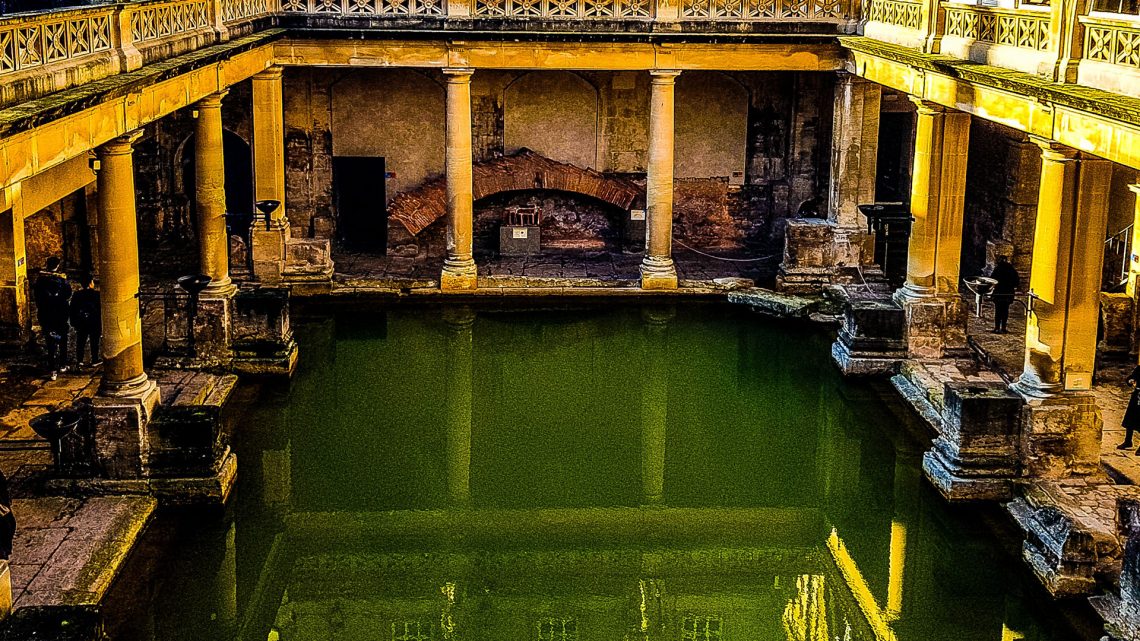 After the Roman Empire collapsed, the hammams were passed to Anatolia. Because of the Islamic traditions, which are being clean and the importance of cleaning during daytime. It is crucial for a Muslim to be clean! Thus, Anatolian people adopted hammam culture easily & fastly.

In Mediterranean societies, hammams were the place of meeting, being together and have a nice time. People would go to hammams very often and according to the scripts of that time, it is said that hammams had tons of health benefits. Thanks to sweating that are being provided by the hammams themselves, people could easily get rid of harmful things on their bodies. And wide use of hammams gave birth to know wide-known & loved Turkish towels! 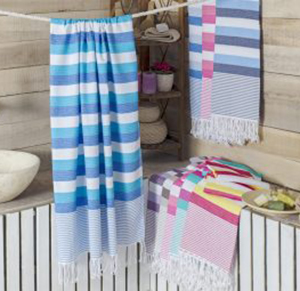 After then, Anatolian people found different areas of use for useful & comfortable peshtemal! Master craftsmen used hammam towels as aprons. Field workers, tradesmen, and housewives also used peshtemal as an apron. People used hammam towels as bed sheets and covers. Ornate peshtemals were famous among the wealthy families and the royal family! Born in Anatolian hammams have been used & improved by Anatolian people for centuries!

And now, as Motto Peshtemal, we dedicated ourselves to spread our love of hammam towels to the entire world! We manufacture & wholesale top quality, comfortable, elegant, and nature-friendly Turkish towels in Denizli, the city that is the heart of textile in Turkey! We use harmless, and anti-allergen dyes to apply our eye-catching designs to our luxurious hammam towels!

Thank you for reading! As Motto Peshtemal, manufacturer & wholesaler of Turkish towels, we wish you a happy 2019!